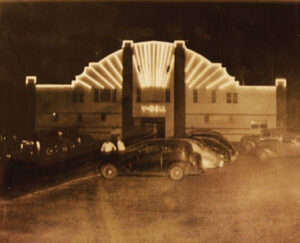 For many years the old Y-Dell Bowling Alley operated at the intersection of present-day Highways 30 and 24 on Burley’s east side. The Y-Dell was owned and operated by Clive Holland and later, his son Marty. Generations of locals enjoyed the family-friendly environment and the always friendly banter of the Holland family and its employees.
But much earlier, in a previous life, the Y-Dell had a long-standing reputation as the area’s premier entertainment venue in a totally different industry. During the Big Band era of the 1930s, 40s and early 50s, the Y-Dell Ballroom, as it was then known, was a huge success, providing quality entertainment to Mini-Cassia residents. Decades later, couples would often recall vivid memories from their youth of dancing into the wee hours, beneath the revolving lights streaming from the big ball, located above the dance floor.“From the time that Dell Holland built the Y-Dell Ballroom near the “Y” in Burley until it was remodeled to become a bowling alley in 1955, the Y-Dell brought big-name bands to the area. It gave 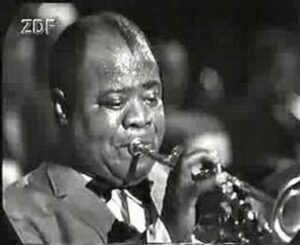 Burley the reputation of being “the little city with the big dance hall” because it attracted bands that generally played in cities of 100,000 population or more. These were some of

the famous bands and instrumentalists who performed at the Y-Dell.